-Supported by the Ministry of Foreign Affairs and Trade

The North Asia Centre of Asia-Pacific Excellence is partnering with the Korea New Zealand Business Council to host Ambassador Philip Turner during his visit to New Zealand. Ambassador Turner will provide a market update, and share his thoughts on future opportunities and challenges in the South Korean market.

This event will be an opportunity for New Zealand companies interested in Korea to connect with one another and the Ambassador. Refreshments will be provided.

Philip has extensive experience as a diplomat and a business leader in North Asia, with a particular focus on North Asia. With the Ministry of Foreign Affairs and Trade, he served on postings to the New Zealand Embassies in Tokyo and Brussels. He then moved to Fonterra where he worked for 18 years in a variety of senior positions in Shanghai, Tokyo, Brussels and Auckland. He managed Fonterra’s business in China, and most recently was Director of Global Stakeholder Affairs at Fonterra in Auckland.

Philip attended the University of Auckland in New Zealand where he graduated with a First Class Master of Arts in History. He speaks fluent French and Japanese, conversational Chinese, and is enjoying becoming acquainted with the Korean language.

Philip is joined in Seoul by his partner Hiroshi Ikeda. Philip and Hiroshi are passionate about embracing diversity in our society. 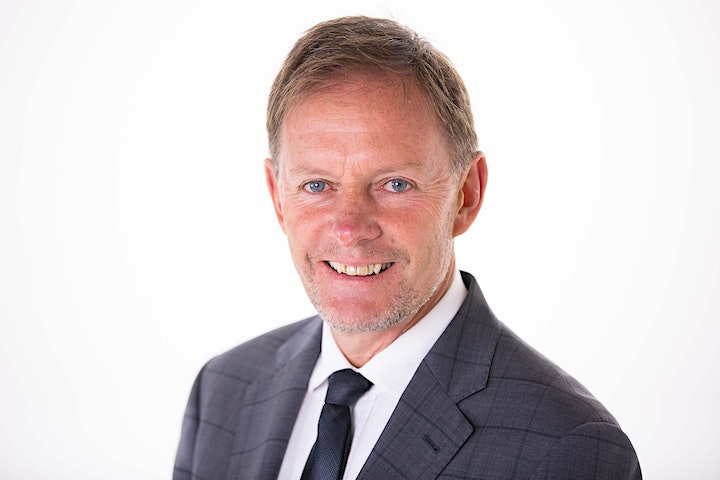 Feed has no items.

This message is only visible to admins:
Unable to display Facebook posts